Resilium announces it has secured strategic investment from The Ardonagh Group (“Ardonagh”, “The Group”), a top 20 broker globally with pro-forma GWP of more than AU$10.7 billion in GWP and pro-forma income of over AU$1.4 billion driven by M&A and underlying organic growth.

The transaction will see Ardonagh acquire a majority stake in Resilium which will continue to be led by CEO and Managing Director, Adrian Kitchin, who has overseen the business’ exponential growth trajectory over the past five years with GWP under management more than doubling since 2016 to more than AU$500 million.

Kitchin says joining Ardonagh will enable Resilium to accelerate its growth plans for 2021 and beyond and leverage the experience and technology that has rapidly seen Ardonagh become the largest independent insurance broker group in the UK.

“This strategic backing from Ardonagh will turbo-charge Resilium’s trajectory, giving us access to the capital and resources to explore strategic, complementary acquisitions across the country while also continuing to grow organically.”

“With access to the full suite of Ardonagh’s assets including technology, facilities and direct Lloyd’s market access, the expanded value proposition for our Authorised Representatives (“AR”) enables us to cement Resilium’s status as the preeminent Australian general insurance AR network of choice.”

Commenting on the announcement, Ardonagh Group CEO David Ross says, “We are thrilled to be welcoming Resilium into the fold as the centerpiece of Ardonagh’s Australian operations.”

“Like the rest of the Group, Resilium’s working culture has been key to its success. The team’s unwavering focus on recruiting the very best talent in the market alongside a commitment to professional development has made them the ideal launch platform for our growth in this dynamic region.”

Lynam has 30 years’ experience in the insurance market across broking and underwriting and will oversee the M&A pipeline on behalf of the Group as well as working with Kitchin and the team to leverage opportunities for Ardonagh’s wider portfolio within Australia.

THE ARDONAGH GROUP
The Ardonagh Group is the UK’s largest independent insurance broker powered by a network of over 100 locations across the UK and Ireland and a workforce of over 7,000 people. Formed in 2017, Ardonagh today brings together best-in-class brands including Autonet, Arachas, Bishopsgate, Broker Network, Carole Nash, Compass UK, Ethos Broking, Geo Underwriting, Price Forbes, Swinton, Towergate and URIS. www.ardonagh.com

RESILIUM
With its origin dating back to 1958, Resilium Insurance Broking is one of Australia’s largest, leading insurance brokers, providing trusted insurance advice and dedicated customer service to businesses and consumers nationally. With offices across Australia, Resilium Insurance Broking has relationships with more than 100 insurers across the globe, offering a wide range of products across a variety of industries. 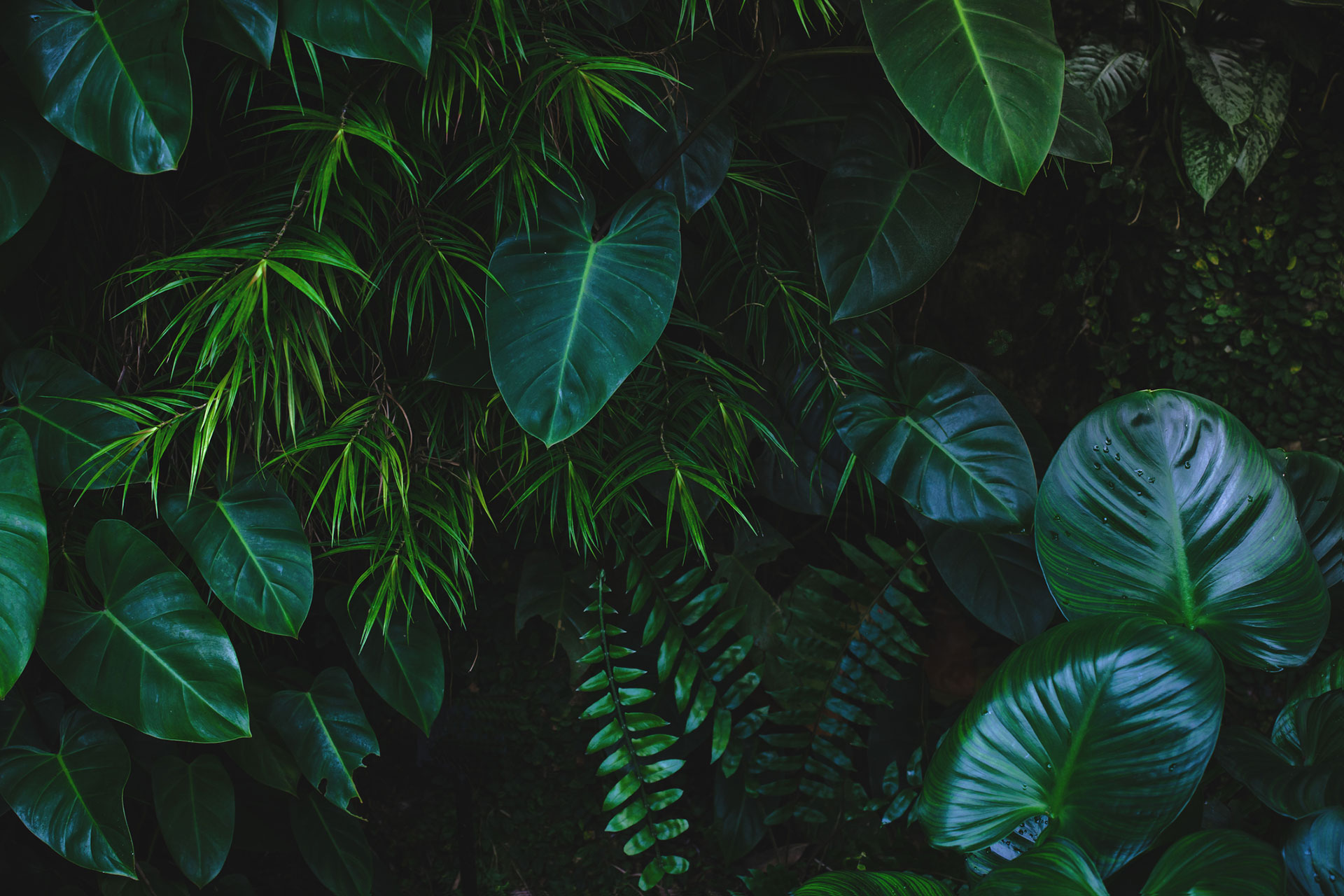